Return to the RIP listing

We are all shocked to hear of the sudden passing of Jeff Beynon on following a heart attack. I first met Jeff in the mid 80s (he joined in ’81) when I was still getting to know the BOS and its members. He was a quiet, shy individual, but we shared a similar taste for music and discussed origami at length. We started to correspond by mail (this was pre-internet) and rarely a week went by without a multi-page letter from Jeff, always including his characteristic hand-drawn diagrams. Luckily, I kept a file of these.

In the early days, he was obsessed with “twisted” designs, often sequence-less crease patterns and hints. As time went by, he added further strings to his bow, including stylised birds, containers and a variety of modular designs.

His work was always informed by his training in Graphic design at Bath academy of art and had a high degree of “character” – elegant, efficient yet rarely straight-forward to fold. His diagrams were functional rather than clear, he generally left it to the folder how to add the requisite pre-creases that were usually needed, although some textual clues were usually given.

He is probably best remembered for his “Spring into Action", a superb (and fiendishly challenging) tube-like design that flexed in and out. It is mentioned on the Wikipedia page of ‘action origami’. John Smith was moved to write a short poem about it.

How many years, how many days
How many folds and folders known
So many forms, so many ways
To shape the virgin paper shown
Yet with this, what can compare
It pulls my heart as I share
A secret now which once I sought,
Of magic far beyond all thought
A subtle art has shaped each wheel
So at gentle touch they fly apart
Their spiralled splendour to reveal
Then collapse again to hidden heart

Jeff’s models were featured regularly in the BOS magazine and he was widely published in convention books and overseas magazines. He published 5 BOS booklets, Origami, Morigami, Jeff-Ori3, Fourigami and Multiplication* – all have proved very popular over the years and are well worth investing in.

During the 90s, like many other prolific creators, Jeff began to suffer from “burn out” and his passion for origami began to wane. Eventually he dropped out of the Society and kept a low profile, working by day as a gardener for his beloved Hartham Park near Corsham in Wiltshire. He was made redundant in 2007 and struggled somewhat to readjust his life after that.

Frustratingly, he could not be tempted to visit a convention (even in his home town of Swansea!) – he felt that he had nothing to offer and people would not know him. How wrong he was, he was much loved by those who knew him and greatly admired by his many fans in the origami world.

We kept in touch, particularly after we connected on Facebook and whilst origami was pretty much off-topic for him, we talked often about life, politics and especially puns and music, in which we shared very similar tastes. His friendship, wit and humour will be sorely missed.

He formed a close friendship with José Meeusen, often visiting her in Holland and they sparked each others creative muse. She writes: “Yesterday I read the news that our good friend Jeff passed away. I’m so sad to hear this. He had a special place in my heart, the holidays I spent with him at Hartham were the most wonderful of my life. In his last email he said he wasn’t feeling well, but didn’t mention anything serious.”

(*a further booklet "Origami Six Systemethod As Shown" was published by the BOS posthumously in 2018. Tony O'Hare) 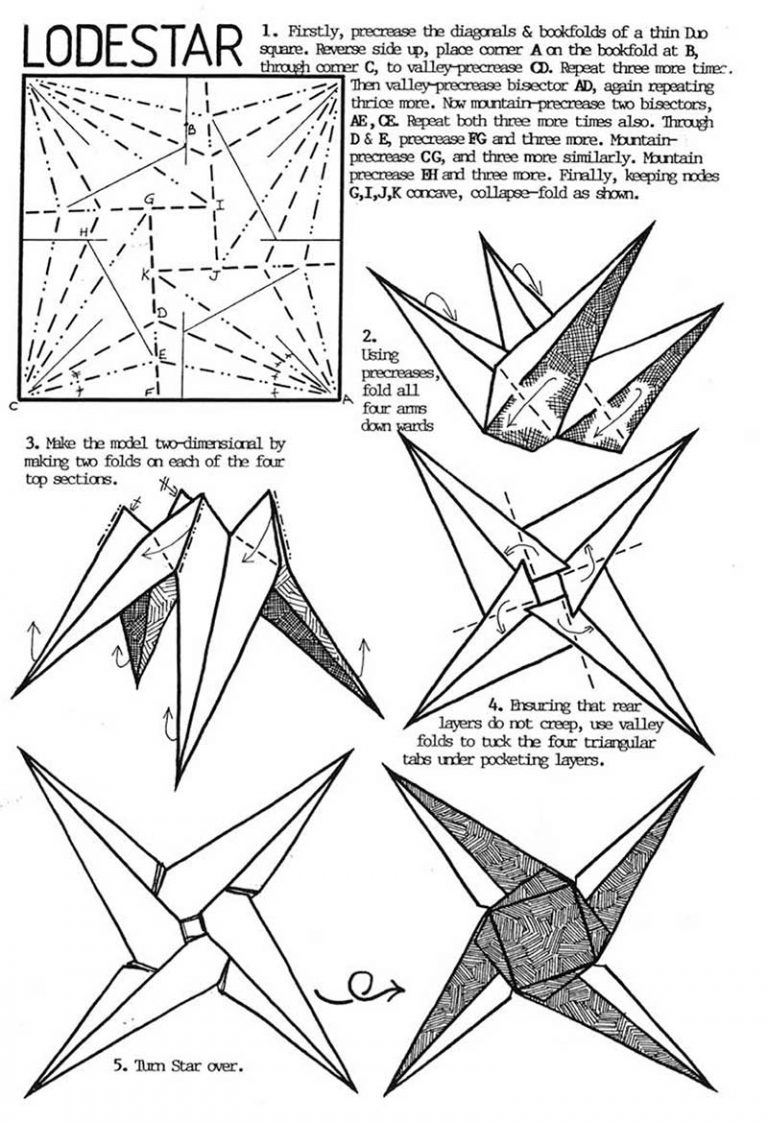 Return to the RIP listing