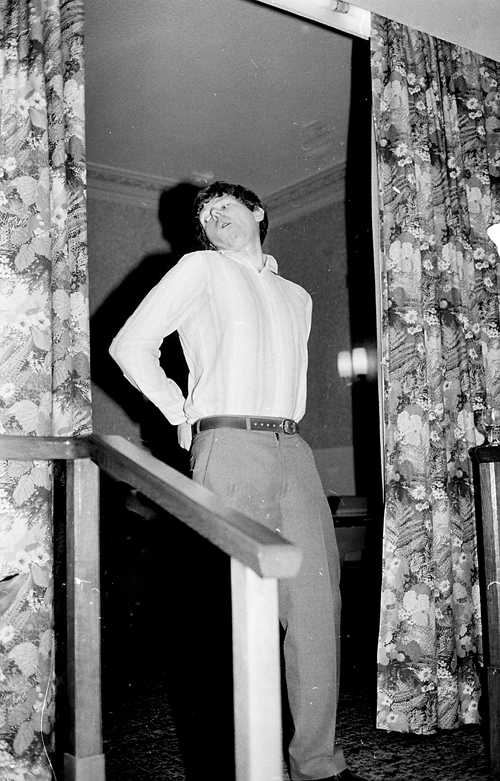 In the meantime I found ‘The Secret’s of Origami’ in the library and subsequently bought our own copy. I remember noting Lillian Oppenheimer’s address in the back of the book but did not get around to writing to her at that time, Jane was the eldest of three girls who kept me busy. When ‘Teach Yourself Origami’ came out, that gave me Mick Guy’s address as secretary of BOS.

I immediately contacted him and became a member of the portfolio group – a package that went from member to member, each removing their previous addition and adding something new before sending off to the next recipient. I also expressed the wish to join the BOS which had just started – the date was late November 1967. Mick said that to start paying the following year as this year was nearly over. So really, I am a ‘not quite’ Founder Member

Jane and I went to our first convention in 1968 which was held in the apartment in Park Lane belonging to Rosely Evnine, daughter of Lillian Oppenheimer. It was great to meet Robert Harbin with our first ever guest, Robert Neale who amazed us with his Sheep and Goats and another that I had to ask Mick Guy to remind me about. Mick said, “ it was a basic hexa-tetra-flexagon with bits cut out and some drawing. From memory it had a Chinaman, and the last was a lion which had a hole in the middle which he put on his nose”