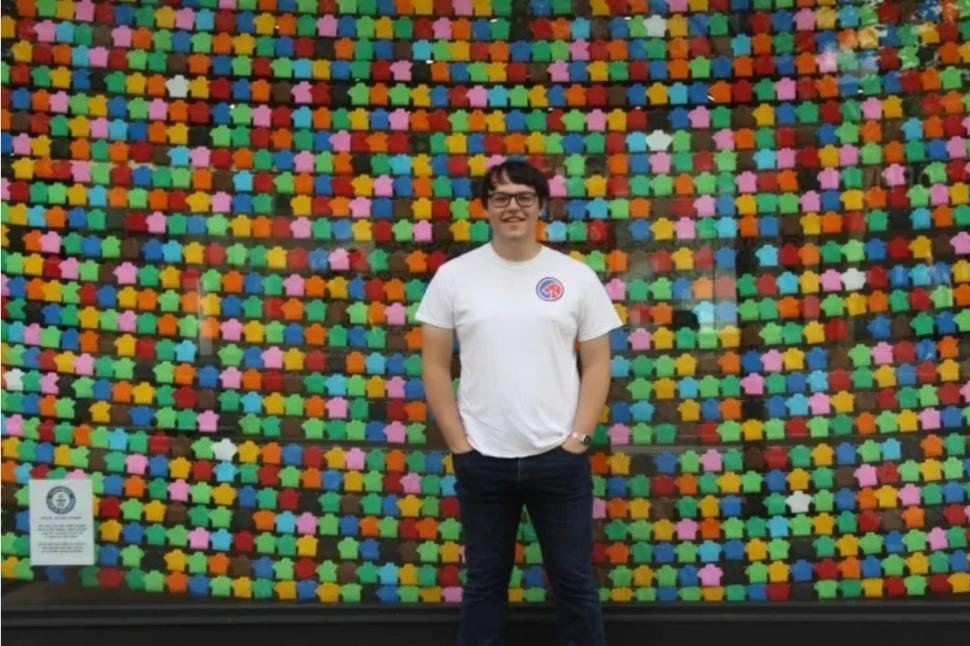 Guinness confirmed Jude Coram, 24, owner of T-shirt business Apparel of Laughs, broke the record for the largest display of origami shirts, which was previously set at 3,474 shirts by Kids Jamboree in Tokyo.

Coram said he took on the project as a means of keeping busy during the pandemic and ended up folding 4,036 sheets of paper into miniature shirts between March and June 2021.

Coram displayed his origami artwork in the front windows of Maketank, in Exeter, England, a venue that supports local creatives. 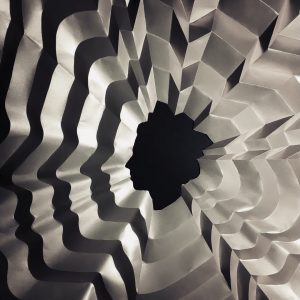 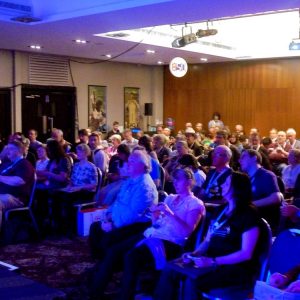 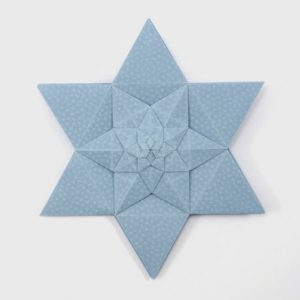