Happy 55th Birthday to the BOS! 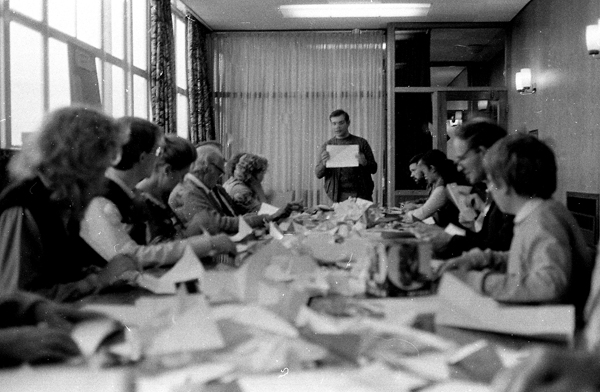 The British Origami Society was founded 55 years ago today!

On the afternoon of Saturday 28th October 1967, a group of eleven people sat around a table in a room at the prestigious Russell Hotel in London. It was the year in the UK when Radio 1 had hit the airwaves, colour television was launched and The Beatles released Sgt. Pepper. Amongst them was a magician, a patents agent, a schoolboy, a housewife, a teacher, a solicitor, a statistician, an Oxford student and a civil engineer. They all had one thing in common, a love of origami.

Read more from Mick Guy, who was there on the day the society was founded, in his article on the website. 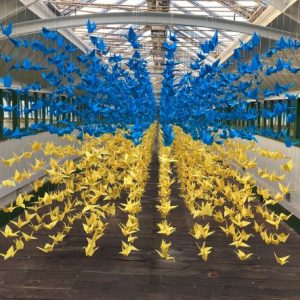 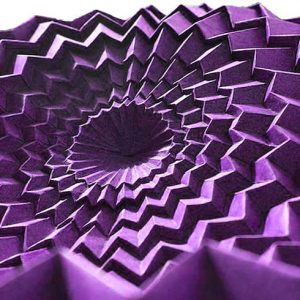 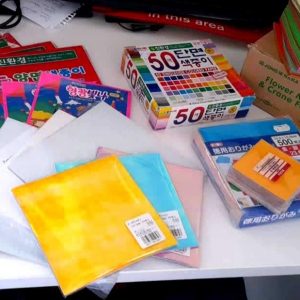